Timberlands and Hip Hop go together like Peanut Butter And Jelly. For as long as I can remember Rappers have been wearing Timbs. Below is a brief description of the famous footwear, check out some pictures of your favorite rappers wearing Timbos!

Timberland Boots began in 1952 when Nathan Swartz bought half an interest in the Abington Shoe Company of Abington, Massachusetts, USA. He bought the remaining interest in the company in 1955. The “Timberland” brand name was developed in 1973 and the family changed the name of the company officially to The Timberland Company in 1978. It is headquartered in Stratham, New Hampshire, with offices in the United Kingdom and Singapore, and distribution centers in the United States, Canada, Europe, and Asia. Timberland Boots are made in the Dominican Republic, Singapore, and other Asian countries. 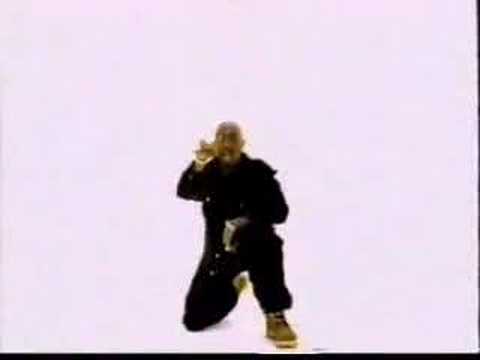 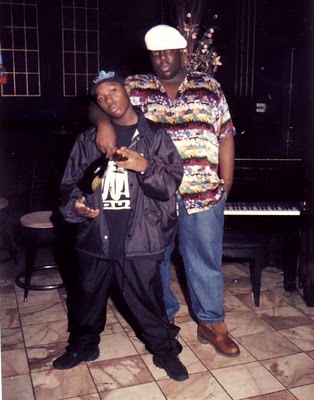 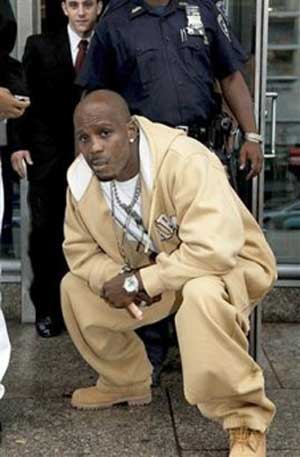 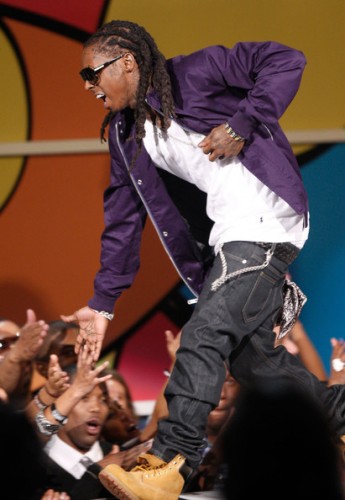 “Timbs for my hooligans in Brooklyn” – Biggie