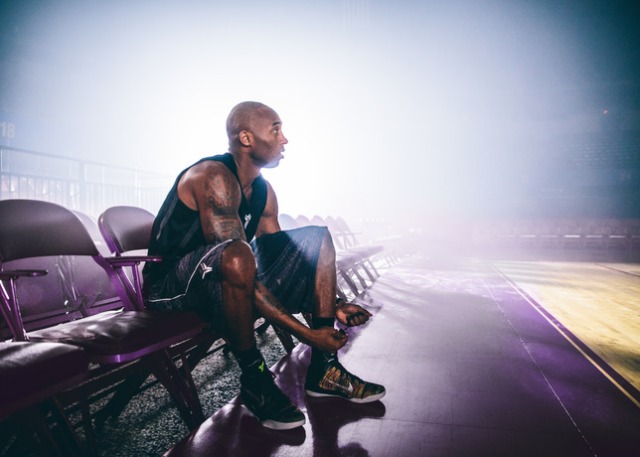 The film features the athletes playing basketball, running, sprinting on the track and exploding up stadium stairs – showcasing the dynamic power of the human body and the strength of the Nike Flyknit upper technology. The film’s director utilized 500 frames per second slow-motion footage to focus on these world-class athletes as they put the Nike Flyknit Lunar2 and Nike KOBE 9 Elite shoes through the wringer of their intense workouts. The slow-motion footage highlights the intensity of the athlete’s movements and shows how the foot is fully supported in Nike Flyknit footwear—with flexibility, breathability and comfort.

The “Light. Strong. Nike Flyknit” film will debut globally digitally and air for the first time in the U.S. during the American Football and National Football Championship games Jan. 19. 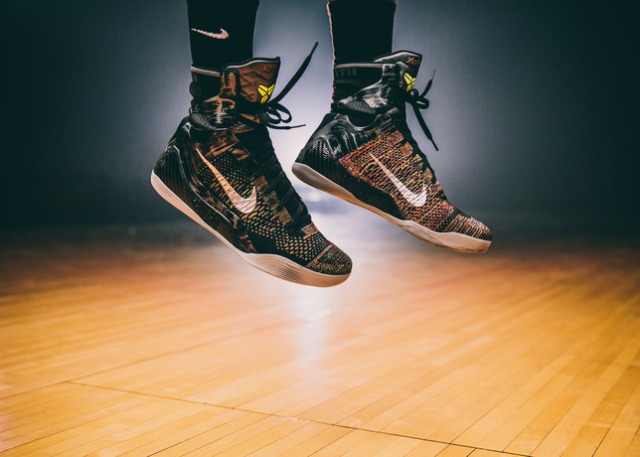 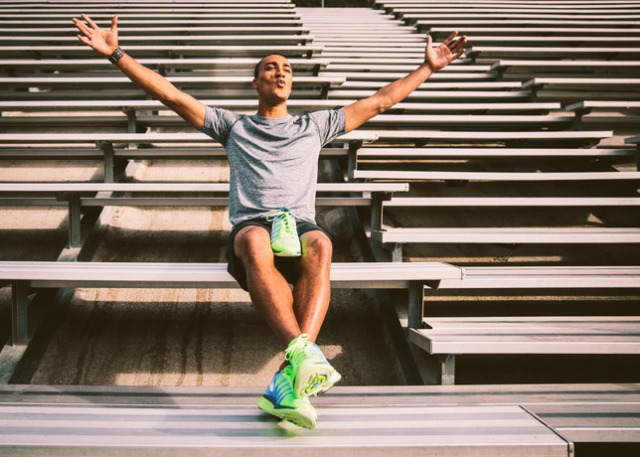 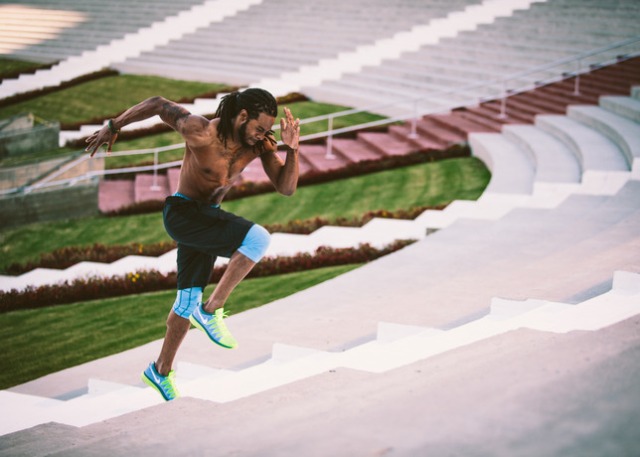 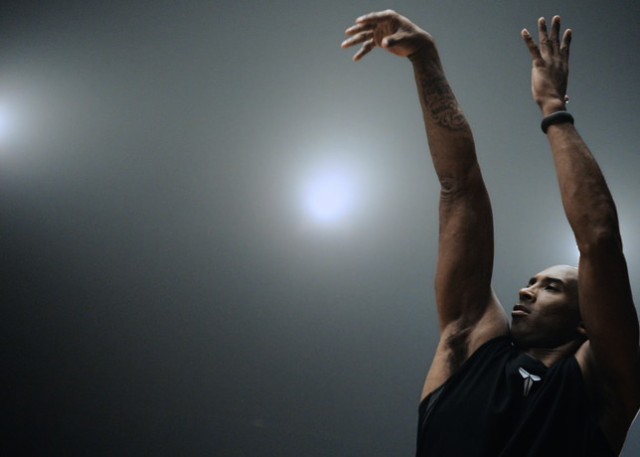 Addicted To Kicks
View all posts by Kicks Addict →
This entry was posted in Video and tagged Kobe, Kobe Bryant, Nike, Nike Flyknit. Bookmark the permalink.